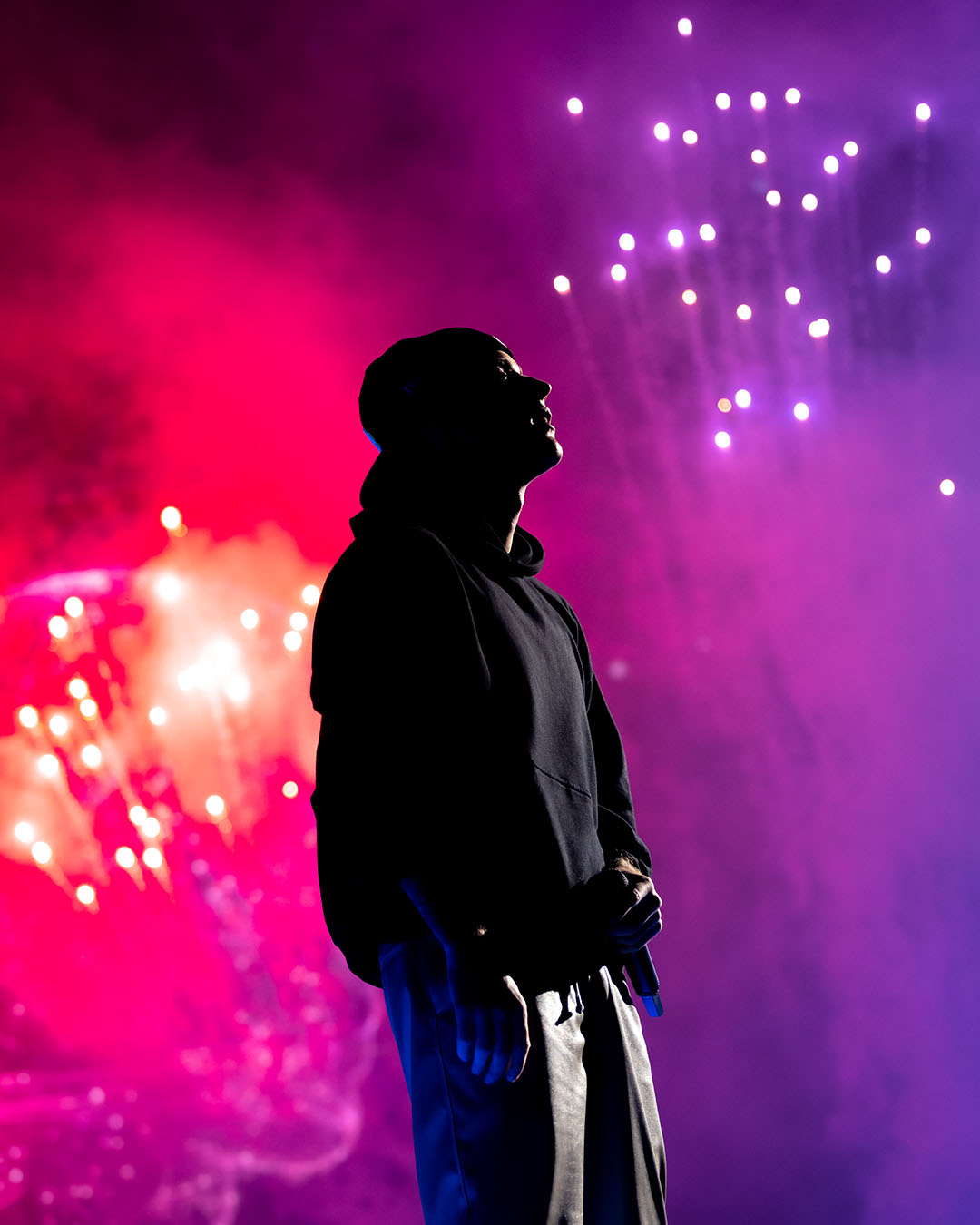 Early on PyrotecnicoFX did a few interesting special effects for Justin Bieber. From the epic music video Forever (CHANGES: The Movement) ft. Post Malone, and Clever to his New Year's Eve performance on a balcony of the Los Angeles Hilton. The Justice tour came up before the pandemic, and PyroFX was preparing for it. The tour ended up getting post-poned until people began gathering again. As a heavy laser and pyro-filled show when performed in arenas, careful planning and preparation went into this tour. When then show is performed outside, the lasers go away, and the special effects are all pyro and CO2 so the video walls are more visible. We are super proud of the special effects work, and the partnership with Bieber.

Reach out to us—let’s amp up your next event